Posted in
Fun & Fit
Tagged as

Wen Sami Stoner discovered running back in 2008, she had no idea she was going to become legally blind before entering high school. She also had no idea that she was about to gain a new best friend, rally a community and rewrite the cross-country running rulebook. 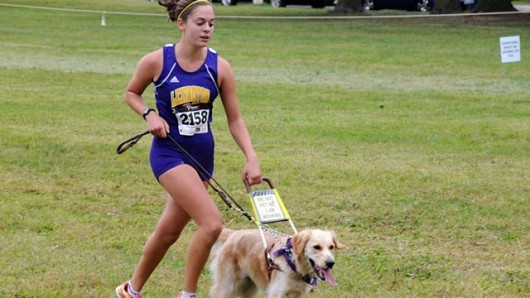 After Stargardt’s disease, an inherited form of juvenile macular degeneration, took away her central vision when she was only 14, Sami met Chloe, the dog who would change her life. Today, their “I” has become a “we” – and she and Chloe are competing together in running races nation wide.

“I just hope people learn that just because you have a disability or some kind of disadvantage that it’s not the end of the world.

You can still do stuff, you just have to find a way of doing it.” 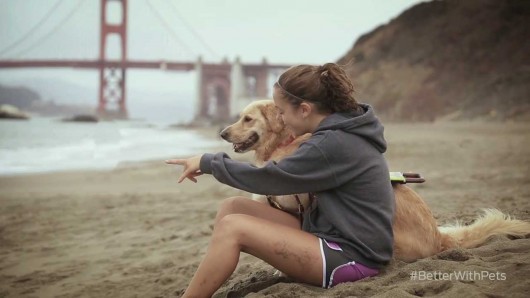