Home DNA testing kits are now within the financial means of most working people, and the somewhat uncomplicated procedure of spitting into a bottle and sending the sample off to a laboratory in a pre-addressed envelope has an irresistible appeal to all but the very laziest of folk.

But beyond the fascination of discovering long-lost relatives around the globe and acquiring precise percentages on our hitherto unknown ethnic make-up there are some very good reasons why we should want to know about our heredity, and none of them better than the need to understand the degree of our susceptibility to potentially life-changing if not life-threatening illnesses. 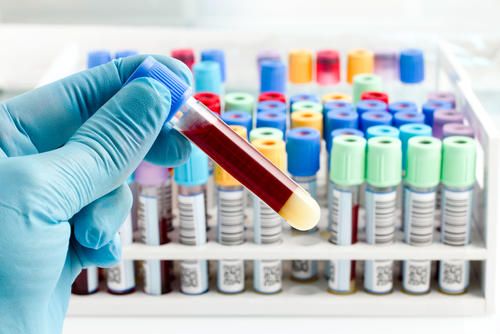 If we know we are vulnerable we can sometimes take precautions, or at the very least make the necessary plans for our families. One way of acquiring the information we need is through 23andMe’s FDA-approved service, which for a fee of $199 will provide us with the information we need in order to make an informed analysis of our chances of contracting such conditions as Parkinson’s Disease, Alzheimer’s or Ovarian Cancer.

Identifying the Risk of Parkinson’s, Alzheimer’s and Ovarian Cancer

23andMe’s offering provides us with the necessary tools to enable us to identify and evaluate any increase risk of developing each of these illnesses based upon our own particular genetic lineage. Each of them has a hereditary element and therefore our risks may be increased depending upon our family histories. Parkinson’s Disease is a long-term degenerative disorder of the nervous system affecting bodily movement and both the motor and later the non-motor system. The Parkinson’s Foundation provides expert care to over 145,000 people through its renowned Centers of Excellence.

Alzheimer’s Disease is another condition which is made more likely in the event of a family predisposition to the illness. According to the Alzheimer’s Association nearly six million Americans are already living with the disease and this is on course to rise to a frightening fourteen million by 2050. Alzheimer’s is the most common form of dementia and can cause serious memory problems and well as issues with thinking and behavior. The American Cancer Society identifies Ovarian Cancer as yet another condition which is more prevalent amongst those with a family history of the disease, due to certain identifiable mutations in the BRCA1 and BCRA2 genes. For those especially at risk a hysterectomy reduces the chances of developing this cancer by around one third, notwithstanding that it is a somewhat drastic solution. 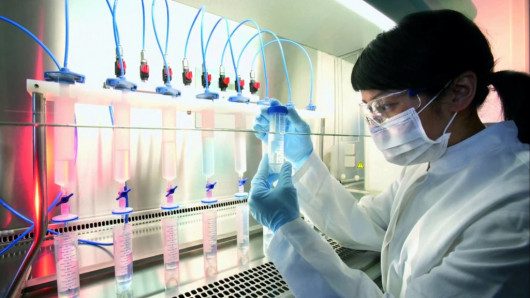 In all of the above cases a family history of these conditions increases the chances of them being contracted by a descendant. DNA testing clearly enables those within at-risk groups to consider the need for any preventative measures over and above those general lifestyle changes which are beneficial to all.

Why the Risk of Hereditary Illness Can Be Overstated

Whatever the increased risk of illness that comes about as a consequence of family history, it is quite a different thing to suggest that this raised susceptibility actually makes illness probable or likely. In most instances the initial risk will have been negligible, and the genetically-accelerated risk incurred only slightly less so. In practice the probability will have shifted by no more than a few percentage points, and so the case for proactive intervention remains small. By way of an example, the risk of Alzheimer’s is increased by approximately one percent where deterministic genes are at play. In other words whilst the likelihood of developing the condition increases if there is a family history, it actually increases from very little chance to ever so slightly more chance. Any decision to make drastic lifestyle adjustments should be with this fact in mind. 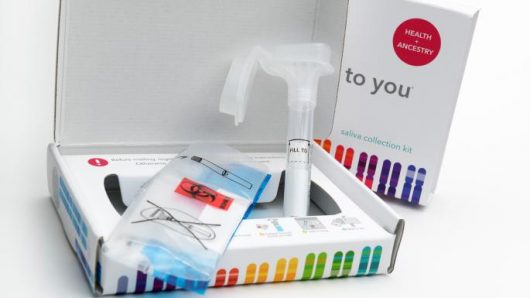 A failure to make this point clearly and proportionately was what led in part to the decision in 2013 by the Food and Drug Administration (FDA) to order 23andMe to discontinue marketing its product, challenging the accuracy of the claim made in the company’s promotional material. Although the suspension has been lifted, it was a clear and unambiguous statement of intent.

An increased vulnerability to a particular condition therefore should be acknowledged but not overreacted to. Almost invariably the chances of developing the condition because one or two of our ancestors did so remains very small, and is seldom a good reason to start chopping off limbs or engaging in a drastic lifestyle alteration.