Adderall belongs to the same category with psycho-stimulants that excite the user’s central nervous system.

These drugs are called amphetamines. Although the drug was initially known as a prescription for treating conditions like narcolepsy and ADH, it has since recently become synonymous with students in college. These are some of the people known to use the drug to enhance performance. 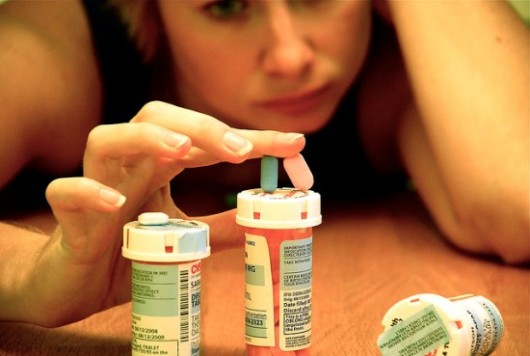 But, this drug is more than a ‘smart pill’. Anybody that takes Adderall without a doctor’s prescription or uses it at a dose higher than what a doctor prescribes is at risk of developing an addiction. Nevertheless, some people are taking the drug just to improve alertness and concentration.

If you are not sure if Adderall physically addictive, find more information here. This is the question that most people ask when they experience the euphoric effect it provides. It’s also because of this effect that many people abuse it. What’s more, this drug is easily available on the black market. As such, it’s easy for addicts that want to chase the high that the drug provides to access it.

Perhaps, why Adderall is more dangerous than you may think is because it causes hyper-stimulation in the nervous system and brain. When a person uses this drug, they feel self-assured, strong, and energetic. The extra confidence and energy that the drug provides enable individuals to accomplish more than they can without using the drug. A person can perform better under the influence of this drug without feeling overextended or overwhelmed.

Apart from the extra energy, this drug represses the appetite of the user. As such, a person can lose weight after using the drug for some time. Perhaps, this explains why the use of the drug has increased among college students that want to maintain good figures.

Research has shown that about 4% of teens and young adults misuse study drugs annually. Study drugs refer to stimulants that are used illegally or for non-medical reasons. Adderall is one of the most popular study drugs in colleges. That’s why some people call it “college crack”. The drug is very common in universities to the extent where its use is becoming commonplace on campuses.

Most people abuse this drug because they want to enjoy the effects it provides. These include enhanced concentration, confidence, energy, and elation. Students use the drug to cram for exams, boost physical energy before engaging in physical activities and sports, as well as to lose weight. These are the most common reasons why people misuse the drug.

Unfortunately, misusing this drug is dangerous. If you’re wondering about how Adderall addiction can develop, such misuse can lead to a dependency on this drug. That’s because the body develops tolerance. This can be followed by serious health and addiction problems. 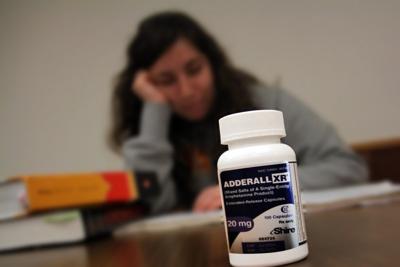 Many people with an addiction to Adderall do not know about the overdose risk associated with it. Taking a dose of amphetamine that is higher than 20mg to 25mg per body weight’s kilogram can have life-threatening effects.

But, to avoid overdose, some addicts are abusing the drug in different ways. For instance, a person with an Adderall addiction can smoke the drug. They can also snort or insufflate the powdered Adderall. Another way of abusing this drug is through plugging. Plugging Adderall entails inserting it via the anus. Although this method of use is not traditional, it’s still common.

Perhaps, another reason why Adderall is more dangerous than you may think is the fact that these abuse methods are incredibly risky. In addition to increasing the overdose risk of the user, they can lead to lung, rectum, and nasal cavity damage.

Who Can Become an Adderall Addict?

The euphoria that is produced by Adderall combined with the increased alertness, suppressed appetite, and enhanced confidence and other effects are the major reasons why users become addicted to it. These effects have made Adderall the drug of choice for abusers that want to enhance mental and physical performance or just get high.

Research has shown that the misuse of Adderall and other prescription stimulants has increased over recent years, especially among teens and young adults. People are misusing Adderall IR and other formulations for varied reasons, including dealing with social anxiety. Unfortunately, these people are likely to abuse the drug and become addicted to it.

Among the people that can become Adderall addicts include:

This answers the question, “Is Adderall physically addictive?” Just like other addictive substances, an attempt to quit the use of this drug is followed by severe withdrawal symptoms. That’s why an individual that is addicted to this drug needs professional help to stop using it. 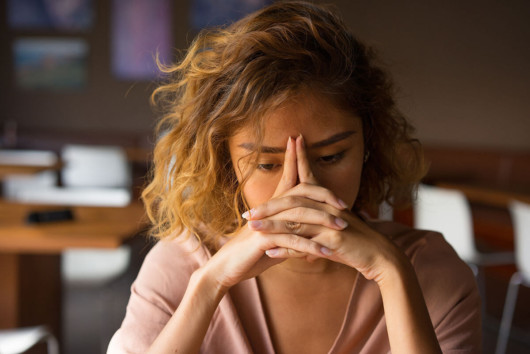 Adderall addiction can be treated. However, the FDA is yet to approve a specific drug for treating amphetamine addiction. Currently, psychotherapy and detoxification are the mainstays of prescription stimulant addiction therapies.

Once an Adderall addict decides to undergo treatment for this drug, experts at a rehab facility assess the patient carefully. These understand how Adderall addiction can develop and why. After a thorough and careful assessment, the patient undergoes a supervised detoxification process.

Adderall withdrawal symptoms can be tough. That’s why a medically supervised detoxification is recommended. Adderall takes around 3 days to leave the addict’s body completely. And, treatment approaches can vary depending on the rehab facility.