More than 30 million people in the US alone are diabetes sufferers, according to the American Diabetes Association. Different treatments, including insulin shots, are common treatment routes for it.  But lately, medical cannabis has been rising in popularity for its diabetes treatment potential.

Can medical marijuana available at a cannabis dispensaryhelp with diabetes?  Let’s find out.

What is Medical Marijuana? 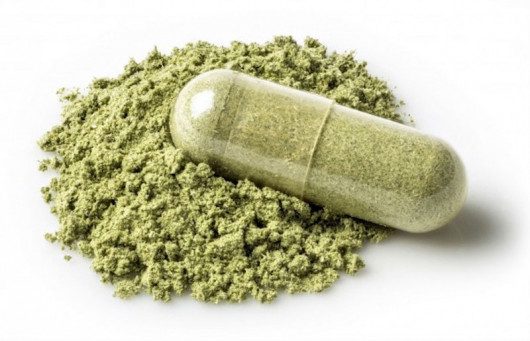 It is a plant-based medicinederived from the cannabis plant, which is recognized for its two main active compounds, CBD and THC.

MMJ also refers to the unprocessed and whole plant as well as the extracts from it with the main application of treating medical conditions.

It can also help in treating various symptoms, including but not limited to lack of appetite, nausea and pain. Recently, studies have also been exploring on how it benefits people with AIDS, cancer or multiple sclerosis (ML).

The Health Effects of Medical Marijuana

If you’re interested to know more about how medical marijuana may benefit you or your loved one, check out the following.

Medical marijuana has many health effects including on pain relief. It can help people suffering from the pain and discomfort, which can have debilitating effects on hobbies, job opportunities, physical abilities, emotional state and overall mood.

A few common causes of chronic pain include but not limited to chronic migraines, back pain and arthritis.

Emotional pain can be equally disturbing like physical pain because it can lead to poor mood and bad performance in school or at work.   In addition, it can affect interpersonal relationships, and at worst, it might also lead to suicidal thoughts or self-harm.

A few disorders like depression, posttraumatic stress disorder, anxiety and chronic insomnia are some mood disorders that cannabis can help without the side effects brought about by current medications.   Cannabis can also be used in combination with other psychiatric medications.

In some states, the use of medical marijuana for PTSD is approved because it can help in reducing anxiety and fear in the body and the brain.

Medical marijuana can also stop the spread of cancer cells.  Based on certain studies, CBD can stop cancer from spreading by switching off Id-1, a type of gene.

In addition, the American Association for Cancer Research discovered that cannabis was able to slow down the growth of tumor in specific cancers, such as lung, breast and brain cancer.

In addition to the above health effects of medical cannabis, it’s said that MMJ can slow down Alzheimer’s progression.

THC one of its main active compounds can slow amyloid plaques formation. It does it by blocking a brain enzyme that manufactures it.

MMJ can also be used in treating glaucoma characterized by increased eyeball pressure. This increase in pressure can lead to injuries of the optic nerves and eventually to vision loss.

One of the most common diseases of modern times is diabetes, a debilitating condition that affects millions of people all over the world.

When it comes to treatment,   its goal is to control a patient’s blood glucose levels in order to avoid any complications.

People with type 1 as well as some with type 2 diabetes are usually given insulin, which is administered in the form of insulin injections or through an insulin pump.

Patients with type 2 diabetes also have to control their blood glucose levels, so they’re given oral medications as well.

Nutrition and physical activities also play a huge role in diabetes management. For foods, diabetics should watch out on what and how much they eat.    A nutrition specialist often works with them in developing healthy meal plans to fit their lifestyle.

Physical activities also play a huge role in controlling diabetes and preventing its complications. Moderate exercises including brisk walking for 30 minutes may be recommended.

Research on Medical Marijuana Use and Diabetes 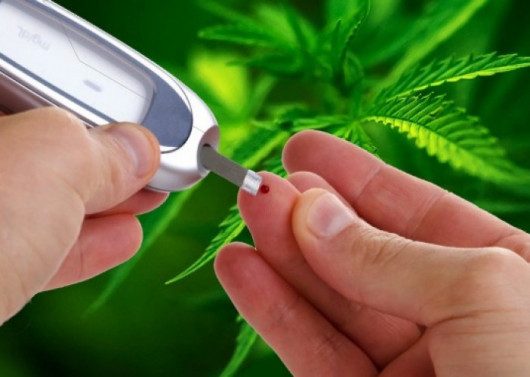 Certain studies had it that people using marijuana could lower their risk of diabetes. In a study, marijuana consumers have a lower prevalence of developing diabetes than non-marijuana users have.

Based on another studyto find in the American Journal of Medicine, current cannabis users had 16% lower fasting insulin levels.

In addition, marijuana was linked to weight loss. [Obesity can be a risk factor for developing diabetes).

Medical marijuana that patients with MMJ cards can buy at a cannabis dispensaryhas gone a long way in terms of its promising health and medical benefits.  Lately, more studies have also been discovering that it can help with diabetes.