A home DNA test kit is the epitome of bringing science to the everyday folk. A simple cheek swab in an envelope can be analysed by a bunch of scientists, using a ton of scientific data and billions of ancestry records. The results can be fascinating, and are certain to shock you.

The curiosity behind finding out our ancestry runs deep. Humans are hardwired to crave an understanding of who they are and where they come from. Family is our most important thing in life, and is the reason our evolution took the course that it did. Now we’re in a position to genetically identify which corner of the globe we come from, or what % Irish we actually are, compared to what we once guessed.

Dani Shapiro was a DNA test kit sceptic that had her life changed forever. In 2016, her and her husband decided to try out an ancestry test. She wasn’t too excited, as she knew she was 100% Ashkenazi Jewish from Eastern Europe as both her parents were. Well, the results uncovered a 54-year long family secret.

What Dani had found out was that she was only half Eastern European Ashkenazi, with a first cousin that she had never heard of. Then, it was discovered that her father who died in a car accident at age 23, was not her biological parent. This led Dani on a long road of discovering the truth about her heritage, her family lies and even herself.

Afterall, this was a dangerous lie. She had given misinformation her whole life, telling doctors and health insurance all of the wrong information. In fact, her son had a seizure when he was very young, which could have been in the genes and completely unknown. 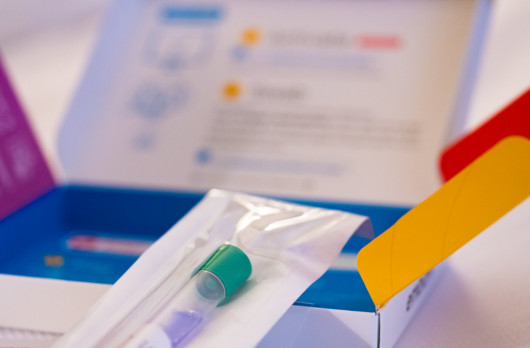 This can, of course, have both positive and negative consequences for a family, but more often than not, the truth is the most important thing. It’s been the case that DNA test kit recipients find lost relatives, and discover relatives they never even knew existed. This reliably happens in even the most surprising of circumstances, where people believe very strongly that nothing diverse or surprising can come up.

A time where most Americans are lonely, where the average person has not made a new friend within the last five years, and 45% claim to struggle with this, it seems that family is more important than ever. Discovering a new family member may be exactly what you need, and it could even bring a family back together with identity records.

Additionally, we are becoming even more health conscious. Each year, more is discovered about what causes cancer, heart disease and many other health conditions. Whilst there’s plenty to go off from that alone, we’re individuals. Knowing what the average person responds to in regards to say, high carb foods, is helpful but might not be entirely accurate. There’s high standard deviation for most of this research.

With the aid of DNA test kits, however, we can look at our own science. What my exact genetic makeup is predisposed to, its strengths and weaknesses and so on. This could potentially take us into a new stratosphere of self-help and staying healthy.

Companies such as LivingDNA are offering the chance to dive into your genome and produce a variety of reports for a competitive rate. LivingDNA in particular is usually priced starting at $49, going all the way up to $149 for the wellbeing and ancestry kit. Shipping comes at an additional cost too. It’s an industry veteran, and a quick look at the LivingDNA wellbeing kit review tells you that it’s an industry veteran.

The company has a very large database, with an equally comprehensive results potential. Basically, the starter kit, which is of course the cheapest, gives you an ancestry and wellbeing taster. This will compare your family ancestry with 8 continents, as well as give your muscle strength and vitamin D levels. The full ancestry report, which includes precise percentage breakdowns, maternal haplogroups and so on is $79. This is the one to get if you’re interested in your deep ancestry, as it dates back 80,000 years.

There is also a wellbeing kit for $99. This is nothing related to ancestry, although it uses the exact same DNA. This kit will come back with over 10 reports on your endurance response, lactose sensitivity, vitamin response and so on. 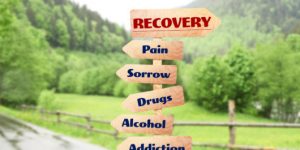