An impressive improvement is what every parent desires for their child who may be suffering from a severe disability such as cerebral palsy. They seek for specific special therapies that can proffer a high level of hope of a cure.

Stem cells can be used to help several health conditions, including cerebral palsy. The stem cells were discovered in adult brains, and since then, it has always been used by scientists to solve problems that affect the brain.

The stem cells can also be used to help treat patients suffering from cancer conditions like leukaemia and lymphoma.

What Is a Stem Cell 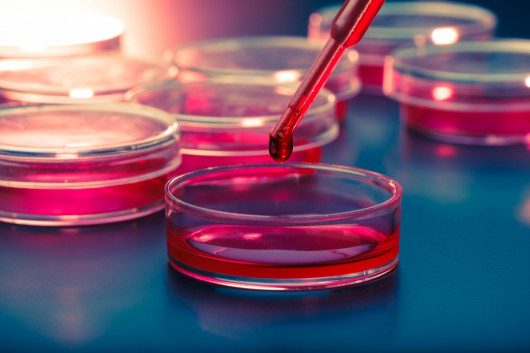 A primitive cell that can develop into different cell types and produce tissues is known as a stem cell. They can as well divide themselves into two major kinds of stem cells, which are:

1. Embryonic stem cells; they are found in young embryo and are important to the embryo as it matures since they develop into all different tissues.

2. Adult stem cells; they exist in already matured human tissues. These tissues have grown beyond fetuses, infants, and children. The supplying of new cells to repair tissues is done by the adult stem cells. Also, stem cells for bone marrows are developed into blood cells.

Cerebral palsy is a physical condition that relates to the disability in posture and movement of its victim. It happens when the brain is damaged and lacks certain internal development that controls movement. The condition is most common in children. It occurs in 1 out of every 500 babies. CP is the short form for cerebral palsy. Scientists now develop this stem cell therapy to replace or fix damaged tissues like muscles, nerves and other areas of the body.

The use of stem cells in treating cerebral palsy is speedily becoming the most developing area for researchers. Initially, many people thought that it is impossible to treat children with all kinds of cerebral palsy using one type of cell replacement — their reason, being that cerebral palsy is pretty complex. The good news is that researchers are relentless in ensuring that stem cells therapy becomes a complete cure for CP. 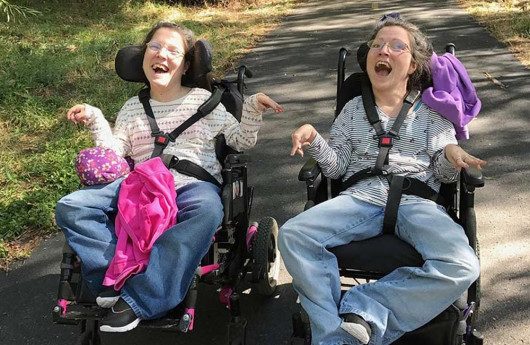 It is expected, sometime in the future, that certain kinds of stem cell therapy will be used to treat children with cerebral palsy using substituting wounded nerve cells that could affect the function of the damaged parts of the brain. It is hoped that in time, more information will be provided after further scientific studies. One thing is clear though; there are several ways to use stem cell therapy in producing new tissues to replace damaged ones.

There may not be adequate evidence to support the use of any form of stem cells in cerebral palsy. However, the one thing to be remembered is that the cord blood is a rich source of adult stem cells which is usually used in cell transplants for leukaemia. So, there exist many positive possibilities for CP patients.