Through technological developments such as multi-access edge computing (MEC), intelligence is heading towards the edge of different endpoint tools deployed in different industries. 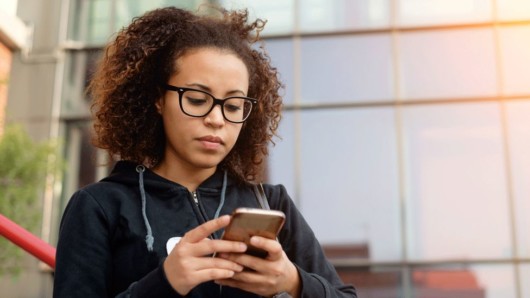 The deployment of 5G technology in different industries opens up many opportunities for enhancing operations and customer experience to lower costs and increase revenue. However, telecom companies must consider the several risks related to 5G technology before deploying it.

The greatest risk that telecom companies need to consider is the potential environmental and health risk associated with the deployment of 5G technology.

Here, we provide a research-based discussion on the environmental impact of 5G radiation and the potential health risks associated with it. Service providers, governments, and healthcare practitioners that may use 5G in the future, such as a radiologist, can use this info to understand what negative effects their 5G deployment will have on the environment and people.

The most renowned effect of RF-EMFs is heating. Increased exposure to RF-EMFs can cause a rise in the temperature of the body part being exposed to it, causing severe burns and other bruises to your body. But with that being said, it is also important to remember that mobile devices emit deficient levels of RF-EMFs. This matter has re-ignited the general public’s concerns after the arrival of 5G.

Is 5G EMF Something of Concern?

Concerns about 5 G technologies are the most recent iteration of years of headlines about the adverse effects of electromagnetic radiation. The general public is undoubtedly worried about the health concerns of 5G.

Non-ionizing radiation can be found in everyday technologies like FM radio, power lines, and Wi-Fi. We can find ionizing rays in frequencies above UV, like x-rays and gamma rays.

Due to high-frequency characteristics, 5G waves can’t travel long distances like 4G. Antennas have to be erected to provide excellent 5G speeds, which means that rolling out 5G would require a lot of antennas; however, these antennas will take up significantly lesser space than a regular cell tower.

Wireless companies and government websites will lead you to believe that the radiations caused by 5G are safe, but is that truly the case?

Researchers continue to conduct studies on the matter. A recent study done by the National Toxicology Program indicated that increased exposure to 3G RFR (radiofrequency radiation) caused a few cases of cancerous tumours in the heart and brain in male rats.

Statistically speaking, the tumours found by the scientists were so small that they could’ve occurred by another disease or by chance. Moreover, the rats had to be exposed to many RFR so that the study could show conclusive results. However, most experts believe that it is practically impossible for a human to be exposed to RFR levels of such levels.

However, there are concerns that, because 5G transmitters have lower power, there will be a lot of transmitters to ensure excellent speeds. When we say “a lot,” we mean hundreds of thousands of wireless antennas around cities and neighbourhoods. It would ultimately mean that the dose of RFR we previously projected would be much higher. 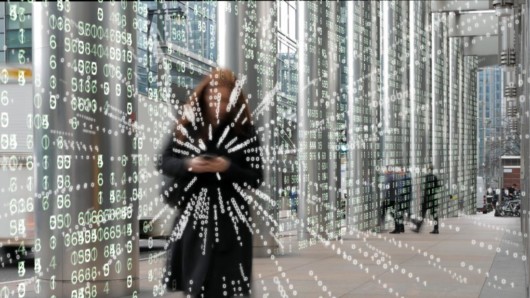 While many of the environmental and health concerns around 5G are genuine, scientists continue to test potential networks as technology evolves to ensure that the technology we use in our lives is secure.

In other words, we will have to wait to know exactly how safe—or dangerous—5G radiation is.

Still, at least some health risks associated with 5G radiation exists that we are already aware of and can look to avoid.

Tips to Protect Yourself From 5G Radiation

Certain individuals will experience electrical sensitivity due to 5G-induced EMFs. It could happen due to inadequate nutrition, exposure to radiation from the mobile phone, and a few other reasons.

5G technology is the future, and in no time, we’ll be seeing blazing fast internet speeds that download movies within a fraction of the time it took us previously.

This improvement in connectivity will undoubtedly improve the quality of our lives, but our health will likely be the expense in the long run.

There are no two opinions about the fact that 5G is the future we’re all heading. While studies on the health concerns of 5G remain inconclusive, we must take all precautions by limiting our EMF (electromagnetic field) exposure by reducing our usage of phones and the smart devices around us. 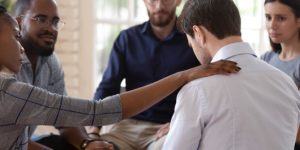 Why Therapy Is Essential in Treating Addiction