Posted in
Health
Tagged as
supplementsvitamins

Why does medicine come in so many different forms? What does it matter if a person swallows a pill whole or crushes it between their teeth?

Why are some liquid medicines for drinking while others require injecting? The answer to all of these questions is “pharmaceutical formulation.”

Pharmaceutical formulation is the process by which chemicals are combined to create various kinds of medicine. The reason so many variants exist is because different chemicals interact with one another and with the human body in different ways.

Pharmaceutical formulation is vital in ensuring that those chemicals maintain safety and stability, and that they are utilized in the way that is most efficient and effective for different kinds of patients suffering different kinds of maladies.

These are the three major kinds of pharmaceutical formulations: 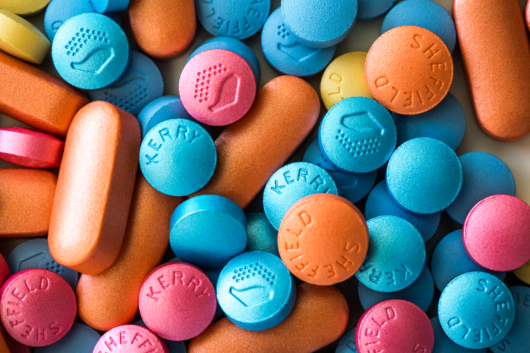 Tablet formulations are solid, compressed preparations of chemicals, usually consisting of approximately 5-10% of an active ingredient, 10% disintegration/dissolution compounds, and 80% binders and fillers.

Some tablets can only be swallowed, as chewing or crushing them could interfere with their effectiveness. These slow release tablets are designed so that their active ingredients are absorbed into the body gradually over a certain period of time.

Similar are gastro-resistant tablets, which are coated in a compound designed to make sure the medicine is only released in a certain part of the body.

Tablets intended for faster absorption come in the form of: 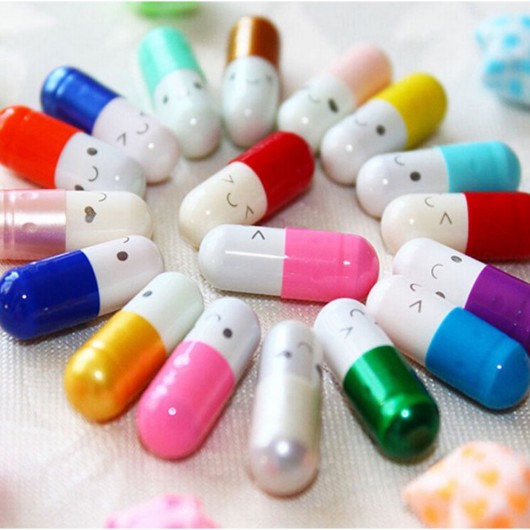 Capsule formulations are similar to tablets in that they are meant to be swallowed and appear at first glance to be solid. Where they differ, however, is that the actual medicine comes in a liquid or gel form that is in fact contained within the capsule’s shell.

Hardier than tablets, capsules remain intact in the body for hours after ingestion, allowing for an even slower release and absorption. Some capsules, however, contain both slow and fast release compounds, allowing for both rapid and sustained absorption within the single dose.

Liquid formulations include such oral medicines as: 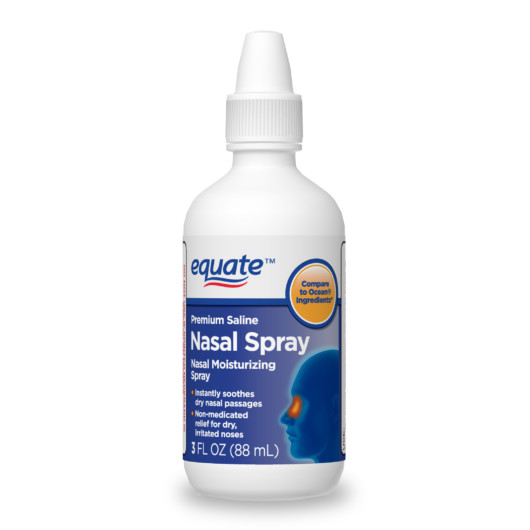 In addition to oral ingestion, some suspensions are administered in the form of eye, ear, or nasal drops (delivering a medicine directly to the part of the body that needs it), as well as via inhalers (which deliver medicine directly into the lungs). There are also liquid medicines which work best by being introduced directly into a patient’s bloodstream. These can be administered via either injection or IV drip.

Due to the speed with which fluids move through by the body, liquid formulations are most useful for medicines that need to be absorbed quickly. 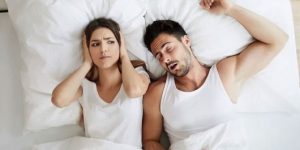 Palatoplasty: A Safe and Effective Treatment for Sleep Apnea 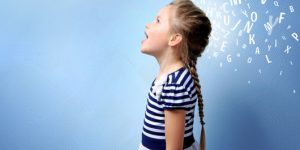 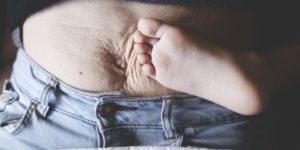 Have Your Body Changed Since Giving Birth? Try Plastic Surgery