Posted in
Health
Tagged as
nutrition

The Journal of Medicine and Life (2012) wrote that there is mounting evidence linking dietary patterns to major depression development. Nutrition can play a role in major depressive disorder and here’s why.

It is a well-known fact that nutrition is central to healthy living. Various studies have emerged over the years vis-à-vis nutrition and depression. The British Nutrition Foundation wrote a detailed paper about the role of nutrition in terms of depression intervention.

A major study involving the EU-funded MoodFOOD conducted a randomized trial involving a pair of nutrition-based interventions in terms of their ability to prevent depressive disorders in obese adults, or overweight adults displaying mild symptoms of depression. 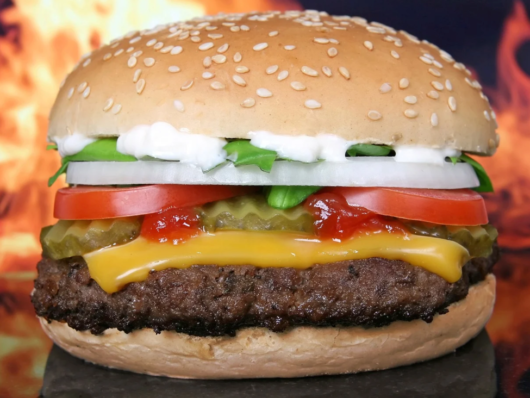 According to data compiled by the World Health Organization (WHO), depression is a significant contributor to worldwide disability and it is a major contributor to suicidal tendencies. Such is the severity of depression and specifically MDD that the 2016 economic costs of depression topped $1 trillion (Chisholm et al). Owing to the recurrent nature of depression, problems related to it are invariably compounded. Less than 50% of patients undergo remission of their depression symptoms, indicating that more efficacious treatment and prevention approaches are required to better manage major depressive disorder.

Researchers are now seeking ways to prevent the occurrence of depression before it becomes an established problem with recurrent tendencies. While the precise causes of depression are not known with absolute certainty, MDD generally has several causes.

These include genetic elements, cognitive elements, environmental factors, arousal and wakefulness regulation, hormonal elements, and lifestyle factors. It is the latter element that is particularly interesting when it comes to the effects of nutrition on depression. Unhealthy diets in particular are not helpful when it comes to managing depression, and these are compounded with sedentary lifestyles.

Obesity is a product of many factors, notably genetics, and a sedentary lifestyle with poor nutrition. Therefore, there are strong correlations between obesity and depression. The positive correlation means that increasing obesity is linked to increasing depression over time.

Researchers have long been studying the potential impact of improving nutrition in an effort to reverse rising rates of depression. Mental health is clearly affected by diet and nutrition, and the correct balance needs to be struck to ensure healthy eating and a healthy lifestyle. Indeed, nutritious food and supplements are highly effective at treating, or reversing the effects of depression by way of their effects on brain chemistry.

Beltz et al found that there were multi-beneficial effects of Omega-3 fatty acids on the brain. Omega-3 fatty acids are central to the neurotransmitter systems of the brain vis- à -vis dopamine and serotonin. The anti-inflammatory processes of neuroprotection derived from nutrient-rich foods are sacrosanct.

The MoodFOOD F-BA clinical trial assessed the efficacy of food and nutrition as an intervention measure for depression. However, after extensive trials (12 months) there was no hard evidence to support the notion that food-related intervention was efficacious in preventing episodes of clinical depression. By contrast, sensitivity analyses found that proper nutrition indeed reduced depression-like symptoms with people displaying high baseline levels.

Indeed, such was the surprise after the study had concluded that there was no evidence about nutrition preventing depressive episodes. To compound matters, the study could not validate any notable benefits vis- à -vis depressive symptoms from nutrient-rich food supplementation. In some instances, proper nutrition actually matched with the worst depressive symptoms in certain patients. The authors of the study suggested that specific single nutrients might well be more efficacious than a multi-nutrient rich approach to improved nutrition for combating depression.

Which Foods Are Beneficial to Treating MDD?

Major Depressive Disorder needs to be reversed in order for the patient to have any chance of living a fulfilling life. Since the symptoms of MDD are so severe, clinical depression must be treated in every which way possible, including correct nutrition. All of the vitamins necessary for overall good nutrition need to be included in the diet. 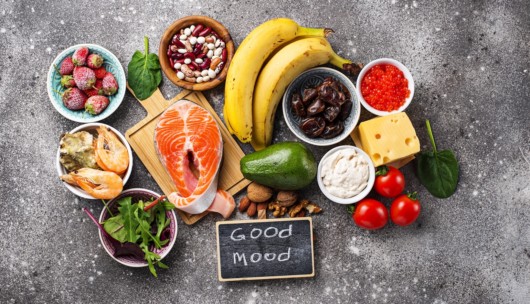 While the evidence does not unequivocally validate the links between nutrition and depression, there is no doubt that eating healthy foods supports general health and wellness. 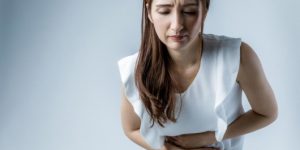 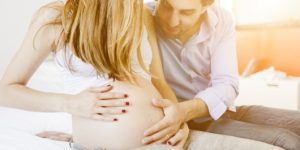 Is in Vitro Fertilization the Best Option if I Can't Get Pregnant? 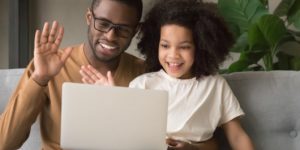 The Benefits of Teletherapy Speech Therapy