It’s a common misconception that introverts keep their head down and stay shy throughout their lives. Introverts are capable of exactly the same achievements as extroverts, they may just go about reaching their goals differently.

Some of the greatest world leaders, authors, creators, and scientists are introverts and have used their skillsets to become pioneers in their industry and inspirational leaders. Check out these amazing introverts below and see how they can inspire you.

The inspiration for the Myers Briggs personality test, Jung was a Swiss psychiatrist and the founding father of modern psychology. 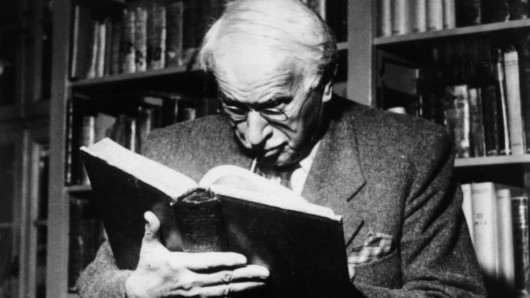 He was an INFJ, meaning that his personality type was not only introverted but also intuitive, something that helped him understand the potential of psychological studies. Without Jung, it’s very unlikely that we would understand what introversion means and how it characterizes our very beings.

Parks is known for her bravery and conviction, having sparked the movement against racism in the fifties. Whilst her ability to be confident in her beliefs may be seen as an extroverted trait, Parks was described as shy, but with the courage to lead ‘the strongest campaign for equal justice to be seen in a decade.’ Parks is known as a revolutionary inspiration and a ground-breaking political rights activist.

One of the most famous people alive today, Zuckerberg channeled his introversion by creating one of the largest technology revolutions the world has ever seen – social media. Whether you’re a fan of Facebook or not, there is no denying Zuckerberg is a force of nature when it comes to tech and communication global empires.

Known widely as one of the shyest presidents in America’s history, Lincoln was a dignified leader throughout his time in office, defeating the Confederacy. Most importantly he created the Emancipation Proclamation, which led to the 13th amendment, ultimately abolishing legal slavery. 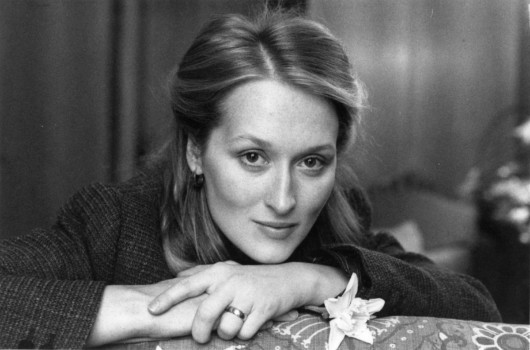 It may be strange to think that one of the most celebrated actresses in the world is an introvert but Streep uses her introversion to study her scripts and fully immerse herself in her characters, something that has won her multiple awards.

Whilst his books are larger than life, Seuss was in fact a quiet introvert, who preferred to spend his time creating his impressive body of work, rather than out in the world spending time with his adoring fans.

Thank goodness he did, because where would we be without his beloved books that shaped many a childhood?

Whilst being an incredible public speaker, Obama’s focus on making beneficial changes to his country led him to be a well-loved leader of America.

One of the most influential people ever, Gandhi’s approach to leadership was gentle and peaceful. He influenced millions in his lifetime, and even more since his passing in 1948 by encouraging change without the need for violence.

His peaceful resistance techniques led to India becoming independent and inspired many other civil rights movements across the world.

A powerhouse of an author, Rowling has admitted to coming up with the story of Harry Potter whilst on a train, but was too shy to ask anyone for a pen to jot down her ideas.

She has brought joy to the lives of millions across the globe with her magical books, which sparked an international franchise worth billions of dollars. Not bad for someone too afraid to borrow a pen!

Another incredible storyteller for the list, Spielberg is the man behind Jurassic Park, Jaws, and Indiana Jones, films that have been global hits. 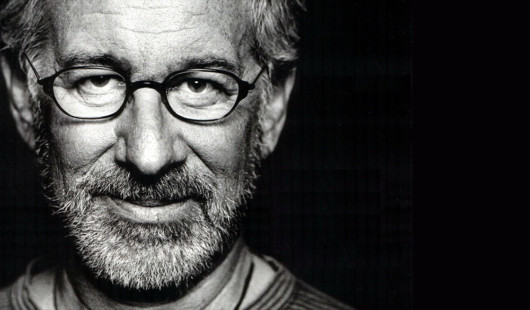 His movie ‘The Colour Purple’ received 11 Oscar nominations alone. Happy to embrace his introversion, Spielberg is known to be much happier behind a camera than in front of it and prefers to get lost in his moviemaking rather than spend his time rubbing shoulders with Hollywood’s elite.

While he may look huge and intimidating, Jordan is known to be a quiet sweetheart who just loves to play ball.

Unlike many of his sporting counterparts, Jordan is rarely found on the celebrity circuit or partying at famous nightclubs, instead opting to stay at home, with some even calling him a recluse!

Are you an introvert inspired by this list? Let us know what you would like to become famous for in the comments – who knows, you may make it on the next edition of this list.