If there is one thing that is better than exercising, it’s exercising with a friend! Besides being just more fun, you’ll be reaping a whole host of benefits—like these eight below. 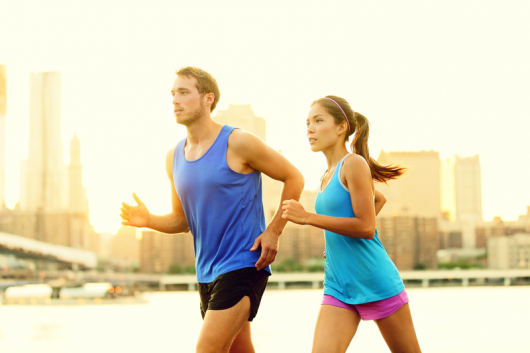 A study of 117 adults at the University of Southern California found that those who worked out with a partner enjoyed the exercise more than those who got sweaty solo. Makes sense: you like hanging out with your friends, you (mostly) like exercising—combine the two and you double your fun.

2. You’ll Be Less Likely to Get Injured

When you have a gym buddy with you, she’ll be able to check your form and spot your during those heavy lifts. This can save you lots of pain later on. 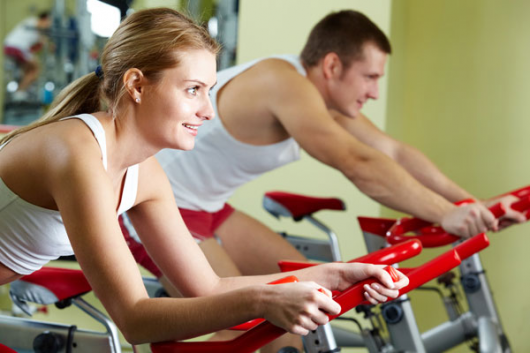 People who exercised on a stationary bicycle for 30 minutes with a friend said they felt calmer after the workout than those who cycled alone, according to a study published in the International Journal of Stress Management. Duos didn’t necessarily have to chat during the workout to feel the stress-busting effects, so bring a friend along, even if you know you’ll be pushing yourself too hard to utter a word.

A little competition is a good thing. People with exercised with someone worked out up to twice as hard than others, researchers from Kansas State University found. That’s because you’re naturally competitive—when you’re with a fit friend, you find it easier to really push yourself to keep up. 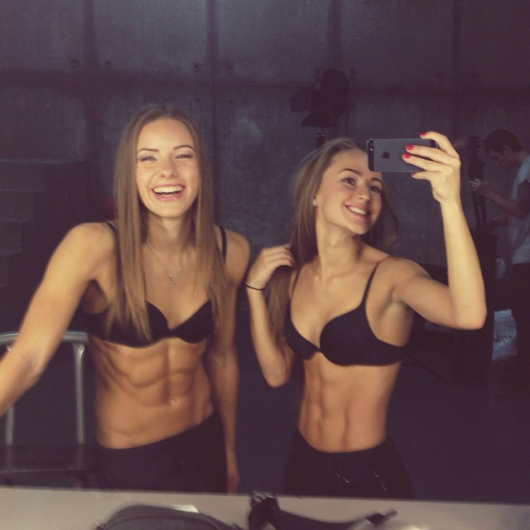 When you’re just dragging yourself to the gym in the morning or after work, it’s easy to talk yourself out of it—less so when you know you’ll be meeting a friend there. The same is true for slacking off during your workouts: You’re not going to stop for so many “water” (read: Facebook and Instagram) breaks when you’ve got a friend there to call you out. 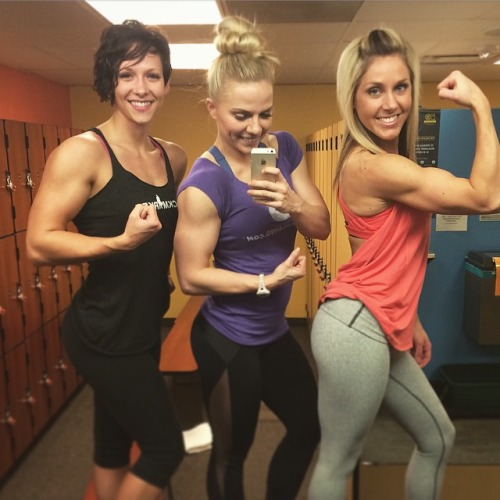 This goes along with the two previous points: when you’re being consistent and pushing yourself harder, your performance will improve faster than when you’re only attending the gym sporadically.

This one’s only true if your workout partner is also your life partner. The physical symptoms you experience after working out—flushed skin, faster heart rate, adrenaline rush—actually mimic the effects of arousal. That might help explain why studies show that men and women feel more attracted to each other after doing an adrenaline-pumping activity (like exercising together).

And if you are not romantically involved with your gym buddy yet, who knows. When things get sweaty, it can lead to things, right?

8. You’ll Break Out of Your Routine 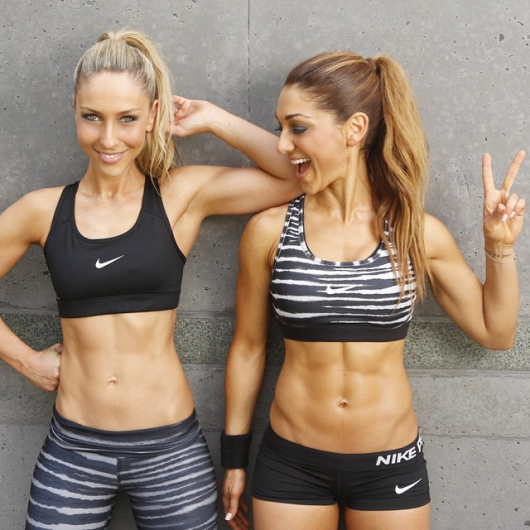 When you work out alone, it’s all too easy to fall back on the same-old, same-old exercises. But that’s an easy way to fall into a fitness plateau. A friend might have suggestions for switching up your routine that you wouldn’t think of alone, and that will keep things interesting.