[spoiler title=”Summary: Gluten- Friend or Foe” style=”fancy”] In recent years the “war on gluten” has taken over in grocery stores, commercials, and print advertisements. This fight against gluten because of its harmful effects on the human body, in reality, only affects a tiny percentage of the population. Instead, gluten avoidance has become a diet craze for the new generation. Research indicates that not only does gluten NOT harm the majority of individuals, items containing gluten also contain many valuable vitamins and nutrients. Before avoiding gluten based on what ads tell you, make sure you study how it will affect you personally.
[/spoiler]

So why is there such a wealth of reports and blogs claiming that eliminating gluten will grant people some kind of super health, allow them to be free of disease, and possibly even cure autism? 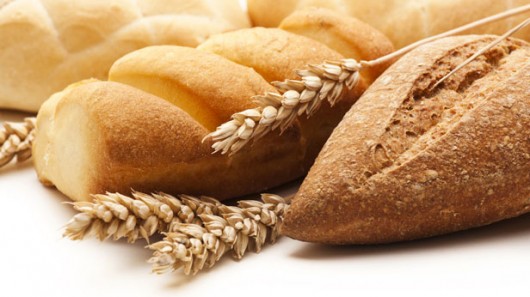 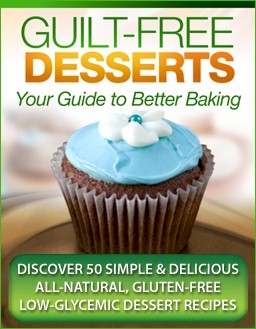 First, what exactly is gluten? Gluten is a protein found in products made from wheat, barley and rye. Refining gluten in bread products leads to a chewier consistency (bagels and pizza) whereas pastry goods contain less refined gluten. Pastry flour has a lower gluten content.

As far as gluten’s effects on the human body, about 1 in 133 people in developing nations have Celiac disease, which is an autoimmune disorder that can attack the intestines and cause other serious health problems. Gluten is potentially fatal for these people.

Despite the lack of evidence for non-Celiac gluten sensitivity, some people respond well to wheat-free diets, suggesting that gluten may be a causal factor in an array of physiological symptoms.

The BMJ suggests that the idea that patients who test negative for Celiac disease and wheat sensitivity should be diagnosed with non-Celiac gluten sensitivity is “a newly recognised clinical entity for which we do not yet fully understand the natural course or pathophysiology.”

The “avoid gluten” mania exists primarily because of clever, yet misinformed, marketing. Shrewd marketers have quickly blamed all manner of ailments on gluten. 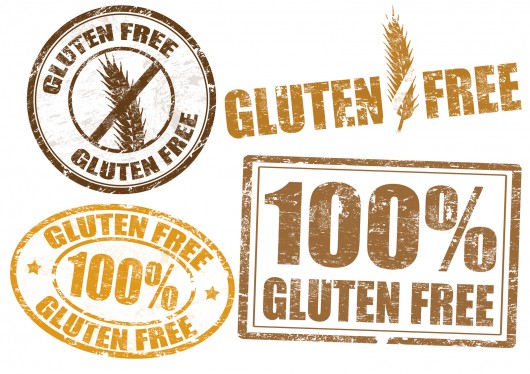 This is not the first time something in food has been demonized for the purpose of selling supplements and diets and it won’t be the last. Gluten-free has become a buzz word in cafes, supermarkets and restaurants. Gluten-free products are flying off supermarket shelves at a staggering rate, usually at premium rates when compared with the normal foods they replace.

The gluten-free market is large and growing rapidly, with a recent RnRMarketResearch report projecting gluten-free product sales to reach $US6.2 billion by 2018.

The Psychology of Belief

So far the evidence suggests a small number of people who do not have Celiac disease have some form of sensitivity to gluten but this in no way explains the mania associated with all things gluten-free.

The gluten-free movement does follow a pattern that many people use when determining whether something is healthy or not. Many people are thinking themselves ill, or misattributing symptoms to gluten.

There is a set of psychological phenomenon at play here. If we take the advice of the health gurus and even friends and acquaintances and try a gluten-free diet, we will tend to notice evidence that supports the story we’ve heard and discount anything that challenges our belief.

This confirmation bias is what the scientific method was designed to filter out. It’s important to point out that confirmation bias and the linking of cause and effect in faulty ways is a perfectly natural thing to do. The brain is wired in ways that lead us to error, hence the need for rigorous study protocols in the place of an “I believe this, therefore it is” style of thinking.

Another fascinating psychological phenomenon can also come into play: The nocebo effect. Simply put, the nocebo effect occurs when a person believes something is harmful when, in fact, it actually isn’t. It’s the evil twin of the placebo effect and it has a very real negative effect on physiology.

First, you will be missing out on key nutrients. By going out of your way to avoid gluten, you must pass on eating a variety of nutritious grains and foods containing those grains.

Katherine Tallmadge, a dietitian and author of “Diet Simple,” says whole grains, which contain gluten, are a good source of fiber, vitamins and minerals. On the other hand, gluten-free products are often made with refined grains, which are low in nutrients. 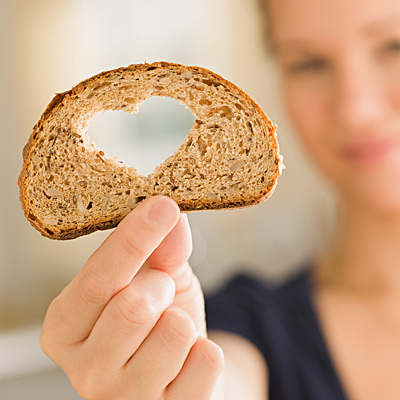 Studies show many gluten-free diets can be deficient in B-vitamins such as niacin, thiamine and vitamin B12, as well as fiber, calcium, phosphorus and zinc. For the average person, there is no good reason to omit gluten from your diet unless you have been given a medical reason to do so.

Better studies into gluten are under way, and there is no doubt that in 2-5 years we will have a better idea about the effects of gluten on the physiology of non-coeliac affected people. Until then, eat your breads and grain and enjoy life! 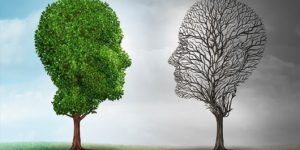