It’s just you, the floor and gravity. Push-ups are of the simplest and most functional exercises around, and it works almost every muscle. Doing the same old Push-ups day in and day out gets boring quickly, so we’re here to shake things up with these 10 killer Push-up variations.

Before getting down to new and more advanced Push-up variations, learn how to do a Basic Push-up properly or they these 8 Push-up Alternatives. For those who have mastered it already, we prepared the following most powerful push-ups variations. 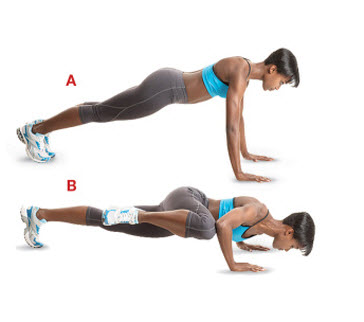 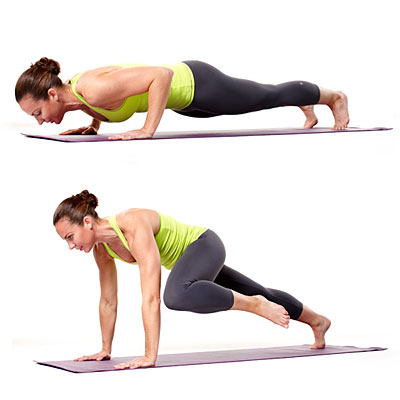 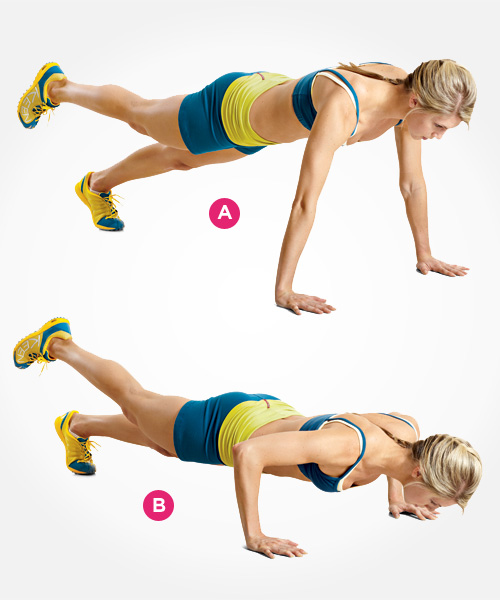 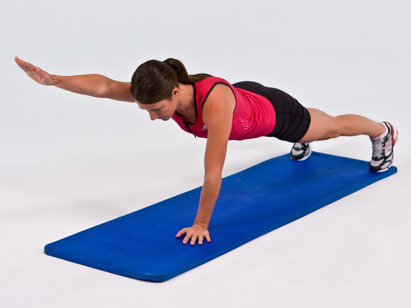 5. Push Up to Side Plank

With Push Up to Side Plank (or T Push-up) you’ll build strength and endurance in the arms and shoulders. 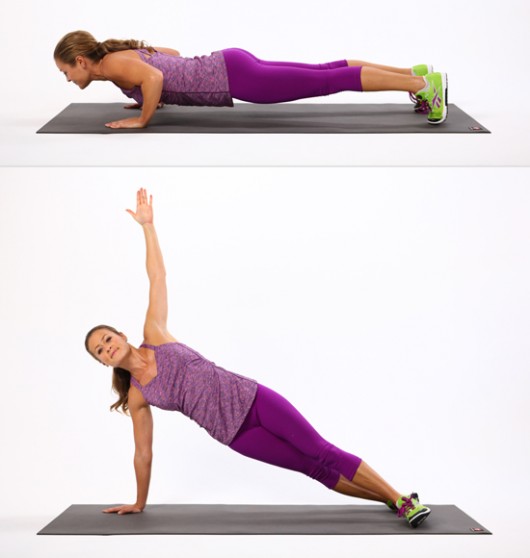 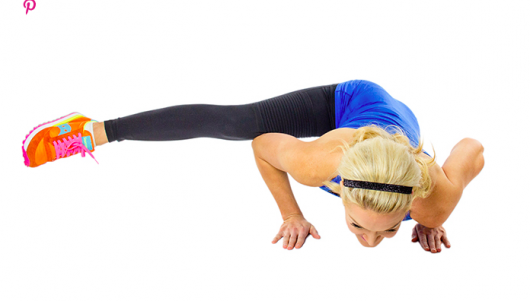 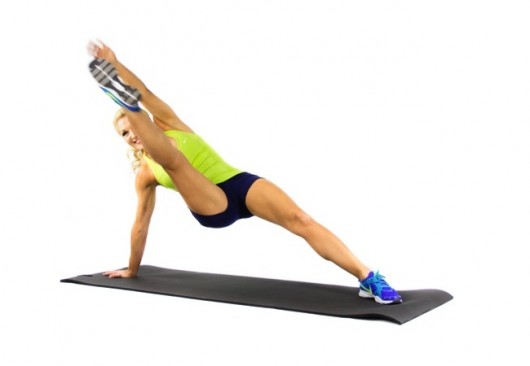 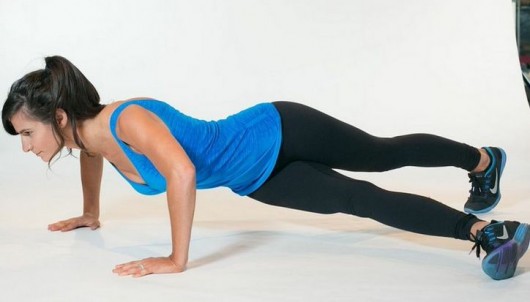 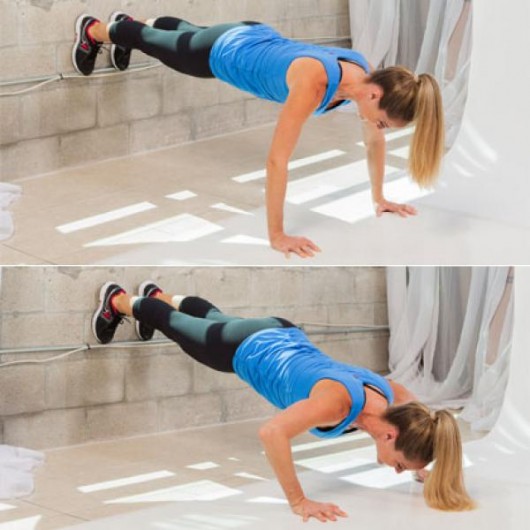 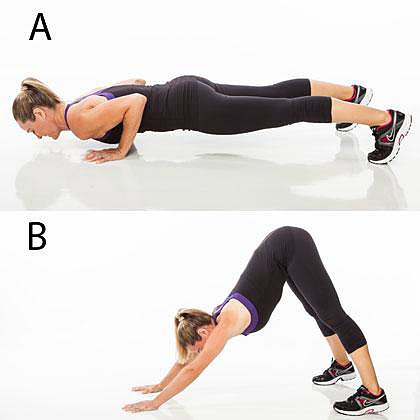 Want even more? Check out these 10 most effective push ups variations that will build your strength. 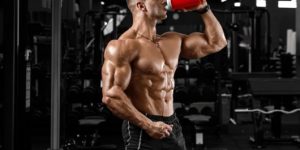 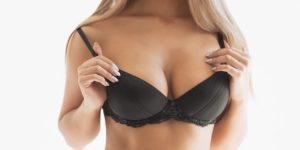 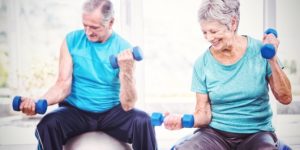